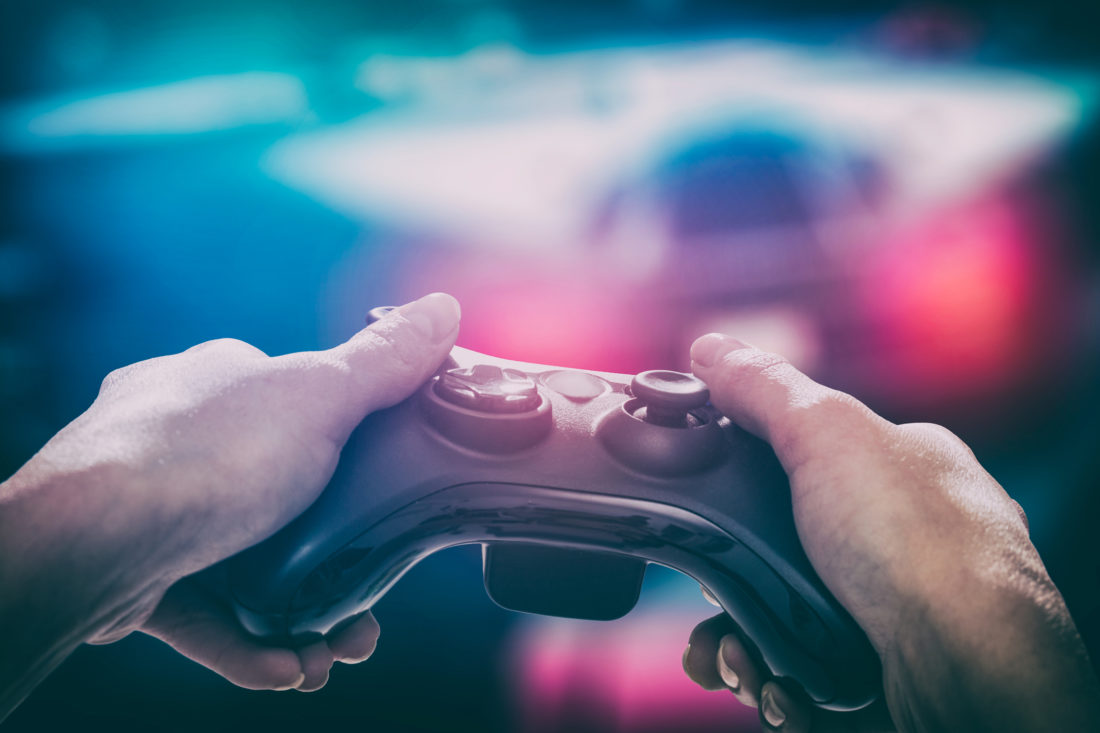 Should your bar be hosting esports events?

Esports, or electronic sports, have a huge following worldwide, especially amongst younger crowds. Whilst it doesn’t yet pull in the same crowds as football, it shouldn’t be long before esports gains mainstream recognition. The fanbase at present is passionate about the sport so those who ride the wave early might just pip other venues to the post to gain their custom and loyalty.

What is esports?
You might be wondering, what exactly is esports? It’s essentially competitive gaming, usually between professional players but the actual definition of esports extends right through to a few friends playing FIFA on a Friday night. Hosted esports in venues usually focus on a certain game or genre but the concept remains the same. The audience turns up to watch teams and individuals play video games against each other.

Gaining global appeal
Esports initially made it big in Asia but the industry has thrived since its initial roots and its popularity has gained worldwide appeal. Late in 2018, the UK’s football Premier League even revealed its official ePremier League (ePL) esports tournament and now investors are jumping on board, the government has formed an esports committee and universities are offering specialist courses in the sport. The audience for esports in the UK hits 8 million currently but is set to grow as it rapidly gains recognition and popularity.

Targeting the right audience
Esports won’t appeal to everyone, and if you run a very traditional venue which is mostly frequented by an older market, then esports may not be suitable for you. However, if your establishment targets a younger market, hosting esports events could set you apart from the crowd and, in turn, draw in the crowds. According to research, 12% of sports fans asked showed an interest in watching live esports in a pub, the majority of those aged 34 or under.

Streaming matches
Streaming live matches in your venue is the easiest and cheapest way to facilitate esports for your customers. Many esports events are currently free to stream from Twitch or YouTube so can be hosted very cheaply. This would be done in the same way you would show a traditional sports match, either by being projected onto a screen or streamed through YouTube.

Hosting a tournament
Big tournaments generate a huge audience and with these comes a great atmosphere, but this is hard to replicate in a smaller environment. The gaming community are sticklers for getting things right and may turn their backs on you quickly if you present them with a rushed, ill-executed effort. If you want to invest a bit more heavily in esports and think a tournament could work for your bar, take your time, do your research and speak to passionate gamers about what they want to see and the best way to execute the night.

Do your research
Dedicated gamers and esports fans will be able to determine very quickly if your staff don’t have any interest in esports and this can turn them off from your venue. It really helps if you and your staff know the games, understand the community and demonstrate passion.

If you’re thinking of making any major changes to your pub or worried about how upcoming changes to the economy could put you at risk, a review of your insurance might help to put your mind at ease and give you the confidence to make those decisions with the knowledge that you have a back-up in place should something go wrong. Call R Collins & Co on 01977 558391 to find out how we can help get your insurance working for you.