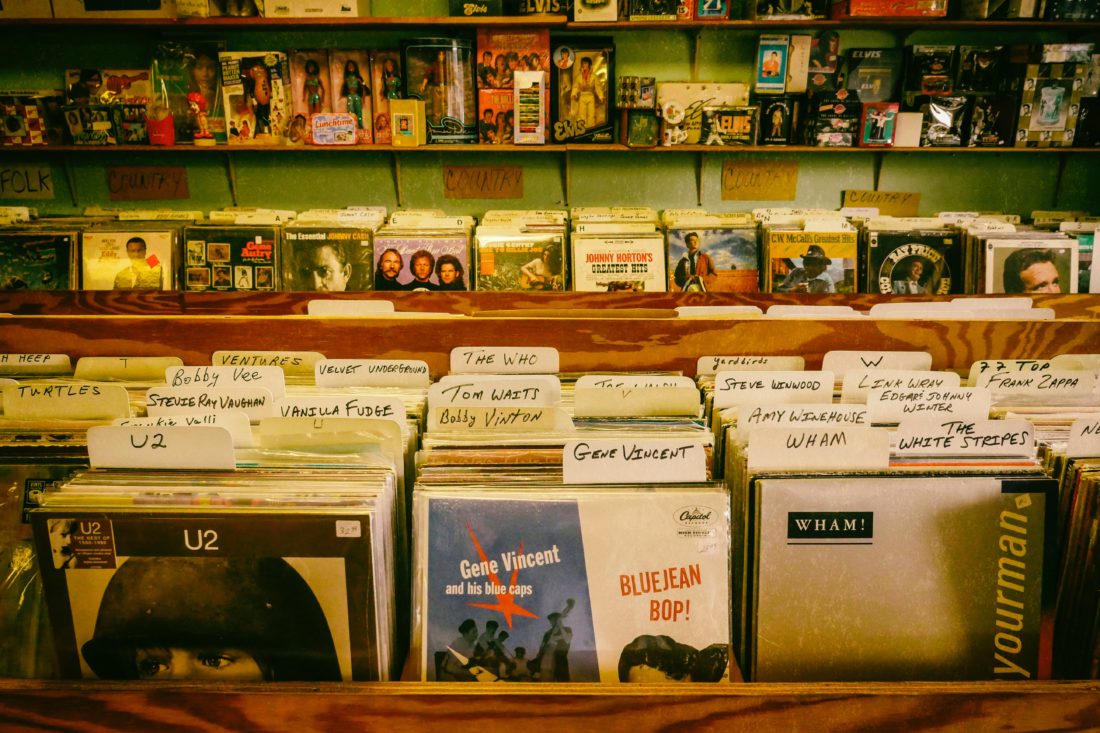 Here are 5 of the rarest vinyl records on the market

Since their initial release in the late 40’s, vinyl records have been popular amongst both younger and older generations alike. Having thought to be a dying breed when compact discs – or CDs – came into the picture, they enjoyed a post-millennium resurgence and sales have since skyrocketed over the years. Whilst the number of sales in the used record market can be hard to measure, figures indicate around 4 million units passed hands in 2007. Nine years later in 2016, this figure surpassed 16 million.

Whether you’re a zealous Zeppelin-fan, dotty about Doris Day or Beatles barmy, it’s clear that there’s a mystique and authenticity surrounding vinyl records that streaming online simply cannot capture. That being said, not every record is created equally. If you happen to get your hands on a first copy or a rare/limited release, it might be worth a fair bob. We look at 5 of some of the rarest and most valuable records that are currently out there, somewhere.

Building a collection takes time, along with a healthy dose of commitment, passion and expense. Whilst your home insurance does take care for your contents up to a certain amount, if you do have high-value items in your home, it’s worth conducting a review of your home insurance to ensure these are properly accounted for. Call R Collins & Co on 01977 558391 to arrange a review and to find out the best way to record your household inventory for collectables that hold a little piece of your heart.